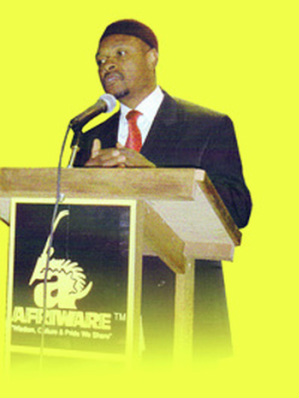 When Malcolm X was asked what he would call his newspaper he replied: "THE FLAMING CRESCENT" because he wanted to set the world on fire with the truth.

The first meeting between Salim and Ilayas, which took place in a small apartment on the West Side of Chicago, not only  yielded the Flaming Crescent Newsletter, but an organization that speaks out against drug addiction, black on black violence, and promotes the uplifting of black women and youth through its promotion of the spiritual philosophy of Malcolm X: Islam.

Salim gives lectures on various topics pertaining to current events, black history, and Islamic spirituality. The Flaming Crescent Society has taken youth on field trips to black history museums and other educational venues. The future goals of the society include establishing a Malcolm X Research Library in Chicago, Illinois and trips for African-American youth to Africa.

Salim will leave a legacy of peace and prosperity for his family, youth, and the overall advancement of African-American people.
Search Engine Submission - AddMe
salim abdul-khaliq, flaming crescent society